Celebrate love with up to 25% off our Valentine's day picks 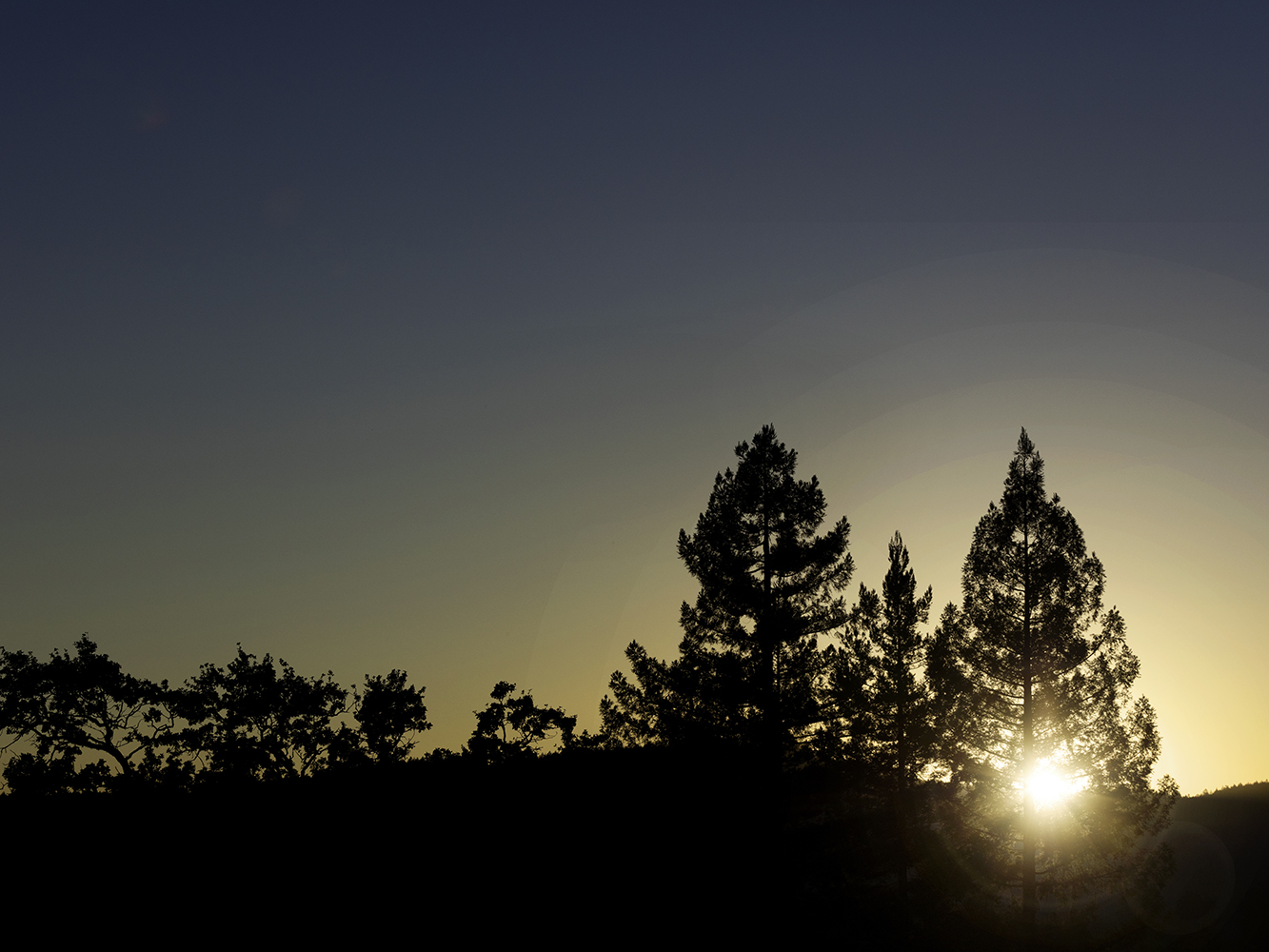 Looking Back and Moving Forward #SONOMASTRONG

Since the October Northern California wildfires, our hearts are open as we continue to help in the recovery efforts. And as 2018 draws near, we feel it’s important to take time to reflect on what’s happened here in Sonoma this past year. 2017 brought devastation to Sonoma in the form of the October Northern California Wildfires. If you turned on the news this past fall, you likely heard about the destructive natural disaster that struck several counties in Northern California including Napa and Sonoma. The fires began on October 8th and by October 10th the President had declared the situation a state of emergency. At least 245,000 acres of land were burned in what is now known as the most destructive fire in the history of California.

*“Recovery is going to be a marathon, not a sprint” - Santa Rosa Fire Battalion Chief Mark Basque

Though many wineries in Sonoma were destroyed by the quickly moving fire, Kenwood was lucky enough to remain unscathed by the rampage of flames. But that doesn’t mean we weren’t affected. At Kenwood, we take pride in our wine and the soil that it comes from. Meaning we take pride in Sonoma. Following the devastation that transpired, Sonoma needed all the help it could get and we didn’t hesitate to support the local community during its time of need.

“Through some of the worst wildfires in our states history, I have been inspired by the dedication of our volunteers and resilience of Californians.” - Trevor Riggen, CEO, American Red Cross of the Bay Area and Northern California Coastal Region.

We decided to roll up our sleeves and take action. We started fundraising and matching donations for the Red Cross as they were first to establish evacuation centers across Sonoma County. We offered thanks and gratitude to Kenwood’s fearless first responders by giving them individual Thanksgiving gifts. We supported local Kenwood residents who lost their homes with care packages for the holidays. Kenwood employees were given paid time off to participate in Employee Volunteering Days. With that extra time, our dedicated employees offered their support for a community wide Kenwood gathering to honor first responders. We built a total of 551 sifting boxes for both Napa and Sonoma residents that were given to those trying to salvage belongings through the ashes. We worked with the Sonoma County Ecology Center in ash containment. We set out to work on trail restoration in Annadel State Park for much needed erosion control after the fires. We wanted to help the community wherever it was needed.

Thanks to generous donations of time and money, Sonoma is on the road to recovery. Kenwood employees will continue to receive paid time off to volunteer in the coming months because there is still a lot of work to do. We’re looking forward to turning a new page into 2018, but we will not forget all the amazing people that donated time, energy, and money to help us give over $44k to the Red Cross and help so many that were affected. One thing we’ve learned through this experience is the importance of community and how strength in numbers is greater than one disastrous force.

Back to All Stories