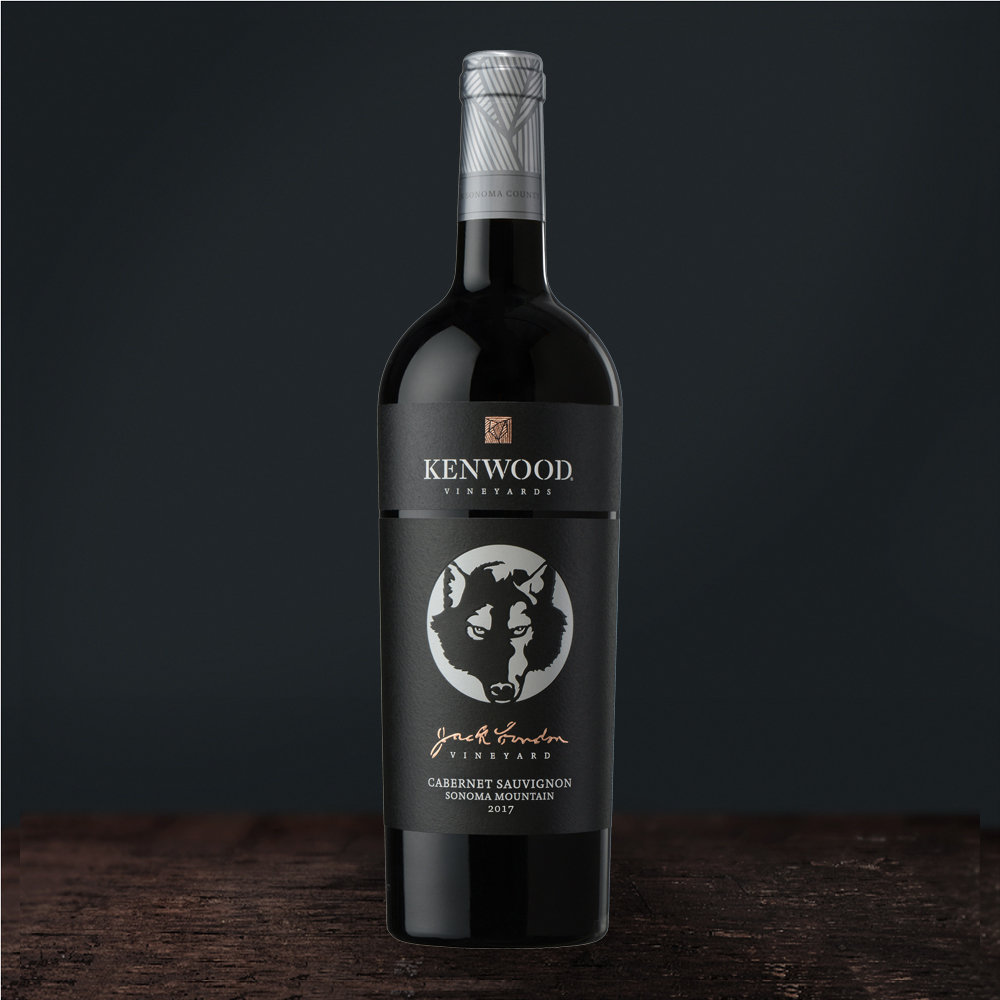 Since our first vintage from the Jack London Ranch in 1976 it has proven itself as an outstanding producer of Cabernet Sauvignon. Located midway up the Eastern slopes of the Sonoma Mountain,, the terroir has a long mild growing season that creates fruit with complexity and balance. The influence of the vineyard's red volcanic soil and the fruity characteristics of the grapes combine to produce an outstanding, very distinctive Cabernet Sauvignon.

2017 had a cool Spring and mild summer which resulted in slow ripening until a heat spike around Labor Day accelerated ripening. Immediately after, the weather returned to mild temperatures again, allowing the grapevines to recover. Individual blocks at Jack London vineyard were picked at the peak of ripeness between September 25th and October 2nd. After an average of 16 days of fermentation on the skins, the lots were then individually pressed off and settled before being transferred into barrels for 30 months of aging.

These calculations are based on the wine produced under this label (in the current vintage if wine is vintaged). Please note variances of +/-5% might occur between vintages or between blends of a vintage. 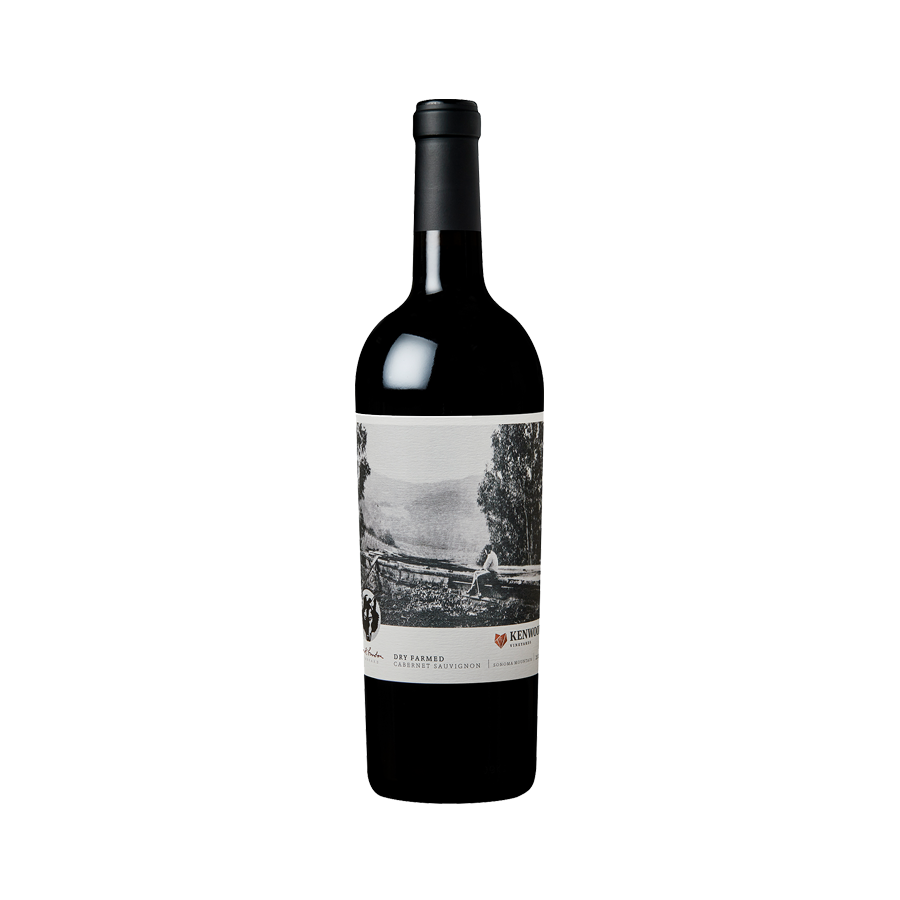 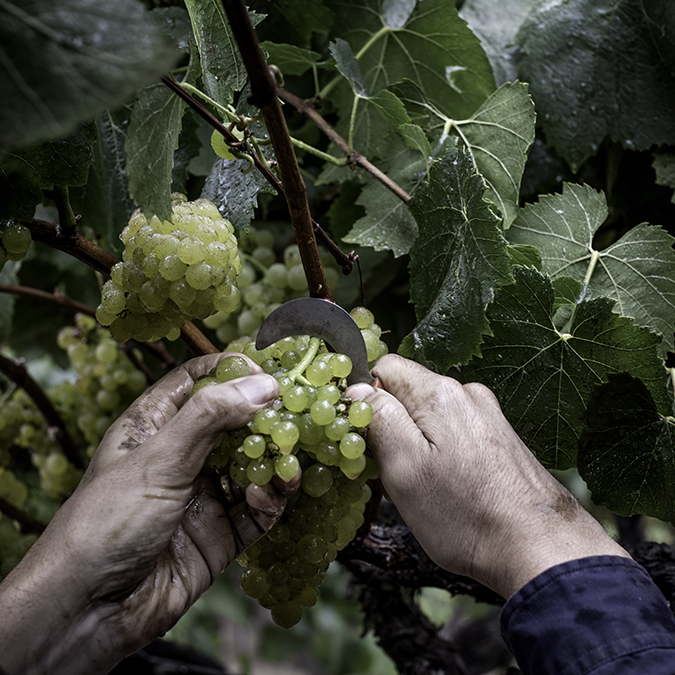 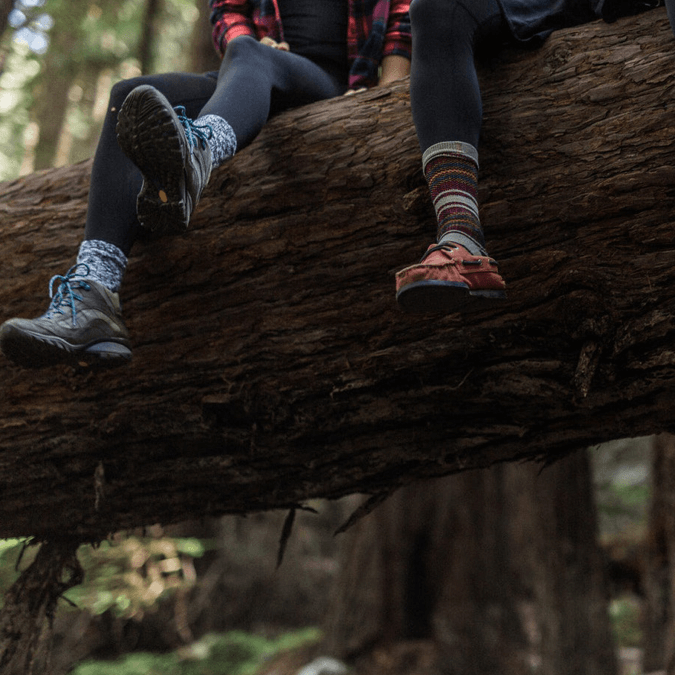 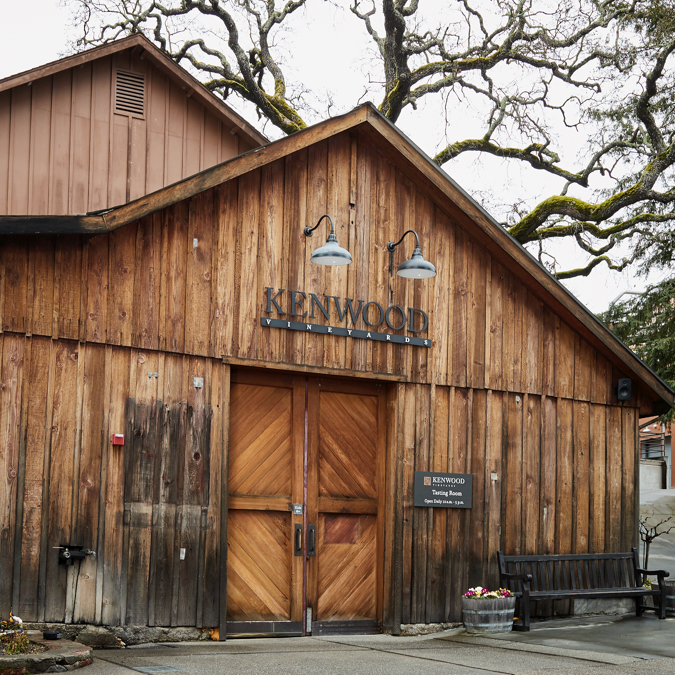